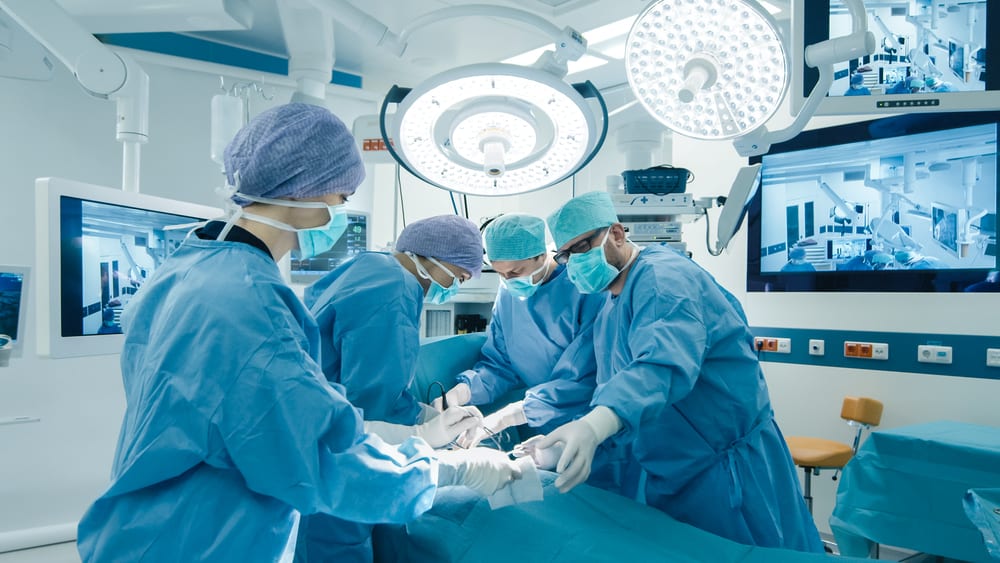 A team of researchers from the University Hospital of Zurich, Switzerland, have created a machine that can extend the length of time a human liver can be kept alive outside body from just a few hours to an entire week, showing promise in the treatment of those awaiting life-saving liver transplants around the world.

Currently, donor livers are preserved by first flushing the organ with a cold solution before storing it on ice, which reduces metabolic activity, allowing safe storage for up to 18 hours. But researchers have managed to increase this by sevenfold using breakthrough machinery that mimics the conditions for livers.

The basis for this technology is a complex perfusion system, closely imitating our most core physiological bodily functions. A pump replaces the heart, an oxygenator the lungs, a dialysis unit the kidneys. Hormone and nutrient infusions do the job of the intestines and pancreas, and rhythmic movements to imitate the diaphragm. It also clears cell waste products like carbon dioxide.

The organ not only survives, but appears to become healthier, with a decline in the levels of compounds linked to injury and inflammation. The livers used, however, have shown a reduction in size over the week, but researchers say this is evidence of reduced swelling. None of the trials have yet included actual transplantation. This is the next step for researchers.