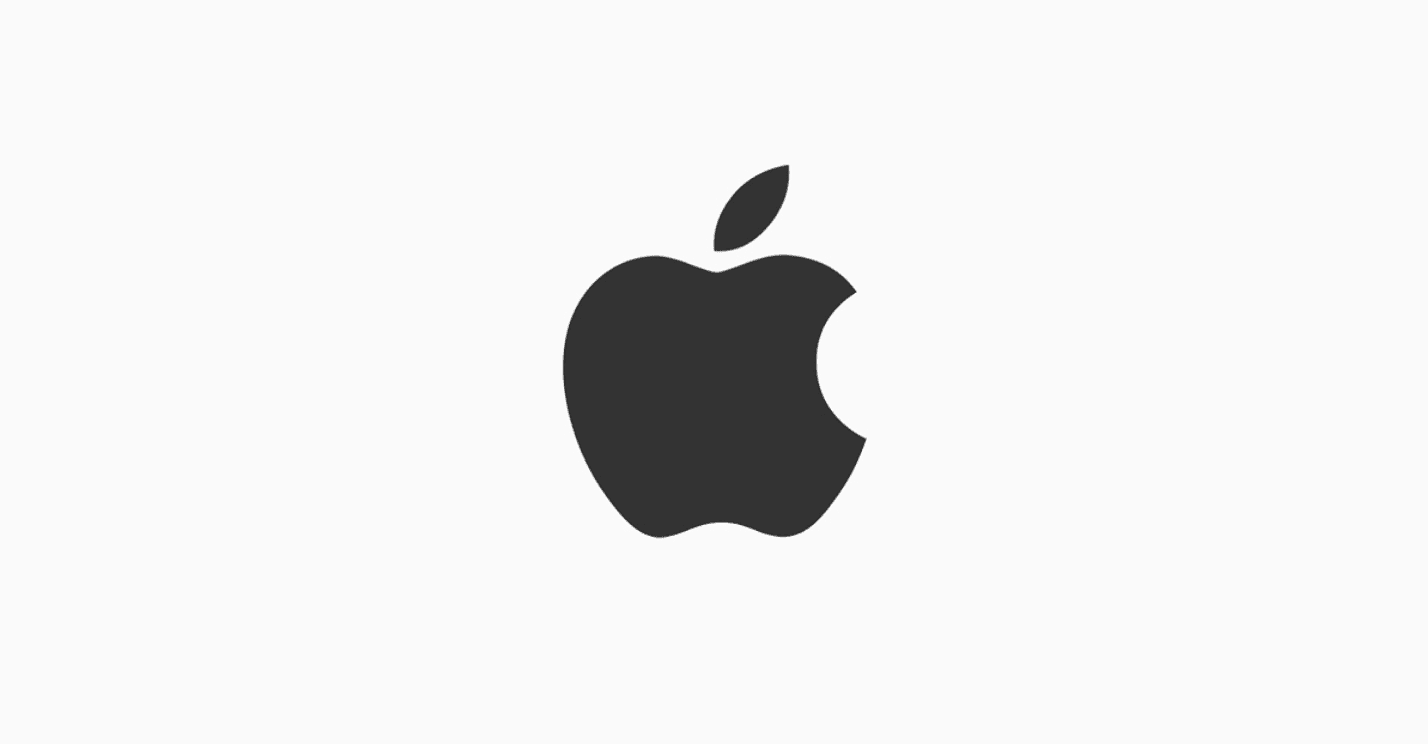 Apple has taken a back seat when it comes to foldable phones – however Apple has recently invested $200 million dollars to Corning, the glass manufacturer that currently supplies to Apple, to work on foldable glass solutions.

Corning general manager John Bayne said that the challenge was developing a glass that’s thin enough to bend without sacrificing its resilience needed to protect a display. Since Apple has long had an aversion to plastic displays, which is the approach Samsung and Huawei has taken, it recognises the challenges presented for creating a foldable glass display. 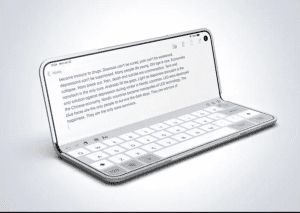 Bayne notes that creating a glass that’s thin and resilient challenges the laws of physics, to get a very tight bend radius requires the display to go thinner and thinner, but also have the ability to survive a drop event and resist damage. “The technical challenge is, can you keep those tight 3 to 5 millimetre bend radii and also increase the damage resistance to the glass. that’s the trajectory we’re on.”

Some have speculated that Apple could soon release a foldable device as early as 2020, considering Apple has already filed an update to its foldable patent recently.