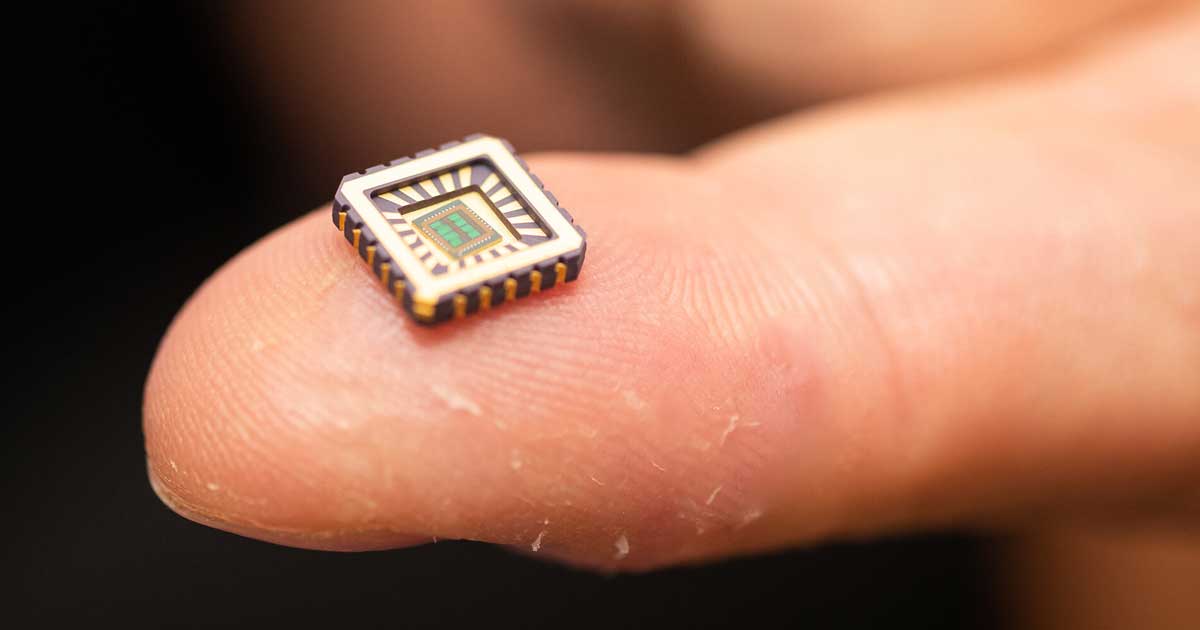 Scientists can now create artificial brain cells which can change the way we build medical devices. Brain cells act in a certain way that are often unpredictable, however, neurons behave in a similar way to electrical circuits, only requiring a billionth of the energy needed by microprocessors.

Artificial brain cells can accurately mimic the behaviour of neurons in rats, from two specific regions of the brain that play a role in breathing and thinking, opening the doors to the possibilities of creating devices to be more in tune with the human body.

Implantable bionic neurons can help restore brain circuits that have lost their electrical connections in conditions such as Alzheimer’s disease and paralysis. By recreating biological activity it opens the door of the potential to create smarter and more advanced medical devices that aligns to our bodily needs.

“Until now neurons have been like black boxes, but we have managed to open the black box and peer inside,” University of Bath physicist Alain Nogaret said in the release. “Our work is paradigm changing, because it provides a robust method to reproduce the electrical properties of real neurons in minute detail.”

The team replicated the neural activities by combing mathematics, computation, and chip design to replicate the firing patterns of a neuron in the animal’s brainstem. This is then mimicked through a silicon chip.