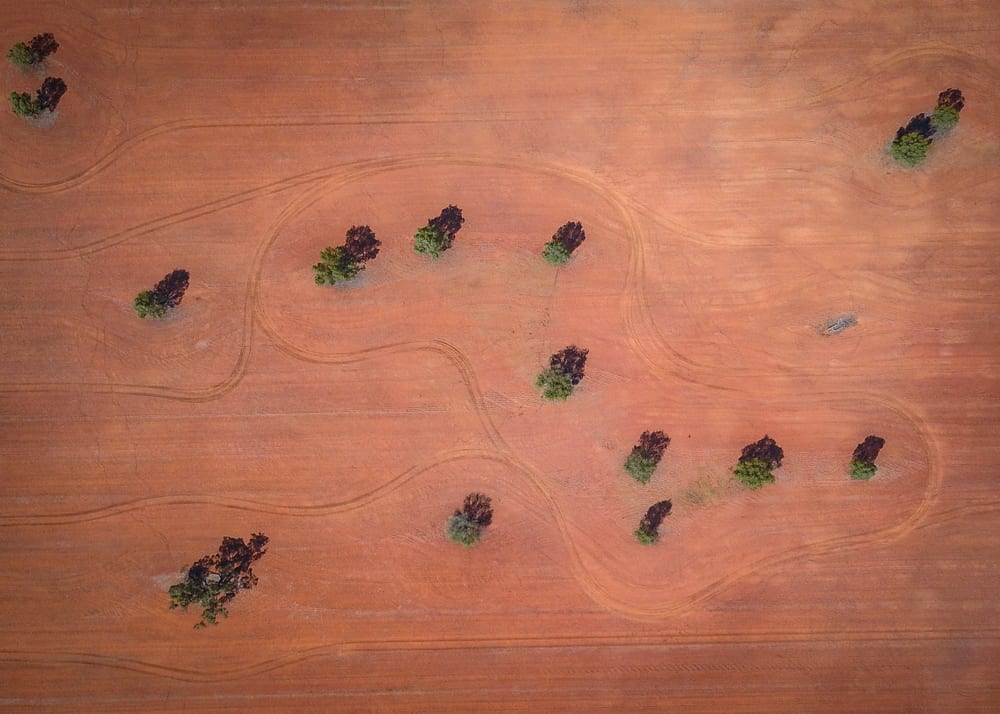 Scientists are using AI to map out every tree on earth

For the first time ever, 1.8 billion individual tree canopies have been mapped out by scientists, across millions of kilometres of the Sahel and Sahara regions of West Africa.

Using artificial intelligence (AI), researchers analysed a huge database of satellite images, employing neural networks that are able to recognise trees based on their shape and colours.

The AI was trained by being shown satellite images where trees had been manually traced by lead author Martin Brandt, who identified and labelled nearly 90,000 trees beforehand.

From the thousands of images in the database, the computer then learned what these trees looked like and was able to pick out individual canopies. Brandt says that without the AI system, it would have taken millions of people years to identify the trees.

In a review of the research, commissioned by Nature, scientists at New Mexico State University wrote that:

it will soon be possible, with certain limitations, to map the location and size of every tree worldwide

In terms of preservation, restoration and climate change, this type of date is very important to establish a baseline, explains Jesse Meyer, a programmer at NASA who worked on the research in a press release.

Since 2015, when the number of trees on the planet was estimated at three trillion, data from drier areas like the Sahel and Sahara deserts has now underestimated the tree coverage in these regions.

The satellites would also provide the opportunity to measure deforestation and allow scientists to determine how much carbon is stored in deserts, a figure that has been queried when discussing climate change.

Despite the fact that this technology is still new and there is a lot to understand from it, the data is promising nonetheless.