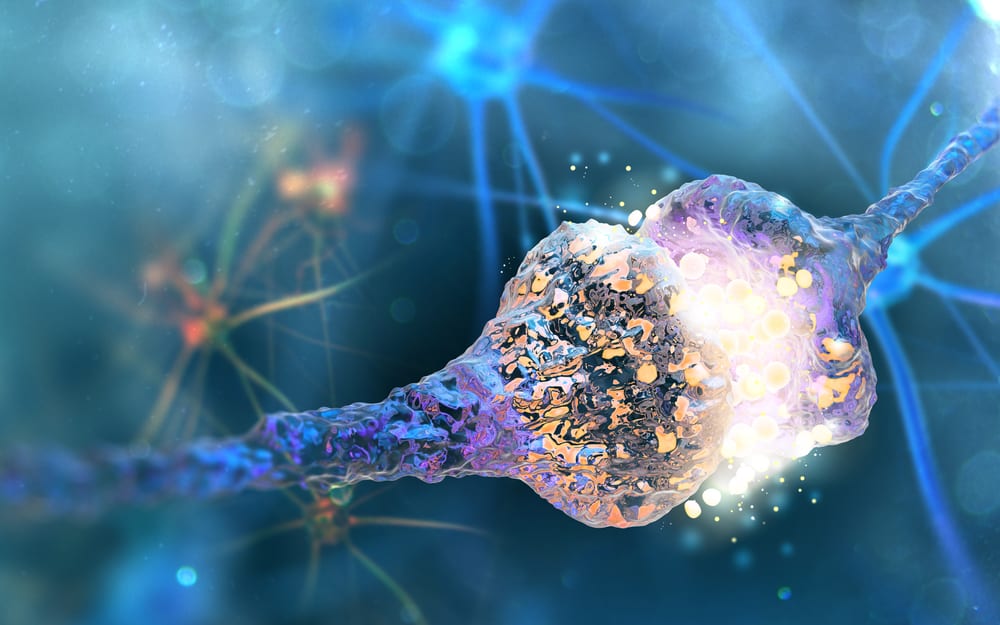 A team of engineers at Pennsylvania State University is attempting to develop a type of computing with the purpose of mimicking the efficiency of the brain’s neural networks while exploiting the brain’s analogue nature.

New forms of computing are progressively coming to the forefront. They are digital and made up of two states, on-off or one and zero. Similarly to the brain, however, an analogue computer has many different states.

For more than 40 years, the study of neuromorphic, or brain-inspired computing has occurred. What’s been discovered is that the limits of digital computing has been reached, whereas the need for high-speed image processing has grown. An example of this would be for self-driving cars. Interestingly, the architecture of the brain is particularly well suited for pattern recognition, which is becoming increasingly required as big data rises.

We have powerful computers, no doubt about that, the problem is you have to store the memory in one place and do the computing somewhere else

A lot of energy is needed in order to shift this data from memory to logic and back again. This computer architecture slows down the speed of computing and requires a lot of space. This bottleneck could be eliminated if the computation and memory storage could be located in the same space.

We are creating artificial neural networks, which seek to emulate the energy and area efficiencies of the brain,” explained Thomas Shranghamer, a doctoral student in the Das group and first author on a paper recently published in Nature Communications. “The brain is so compact it can fit on top of your shoulders, whereas a modern supercomputer takes up a space the size of two or three tennis courts.

In the brain, the synapses that connect the neurons can be reconfigured. The artificial neural networks that the team is building can also be reconfigured. This is done by applying a brief electric field to a sheet of graphene, the one-atomic-thick layer of carbon atoms. Most oxide-based memory resistors, or memristors, show two possible memory states, whereas this work shows at least 16.

“What we have shown is that we can control a large number of memory states with precision using simple graphene field effect transistors,” Das said.

It is hoped by the team that this technology will eventually be become commercial as many large semiconductor companies have already shown interest in neuromorphic computing.