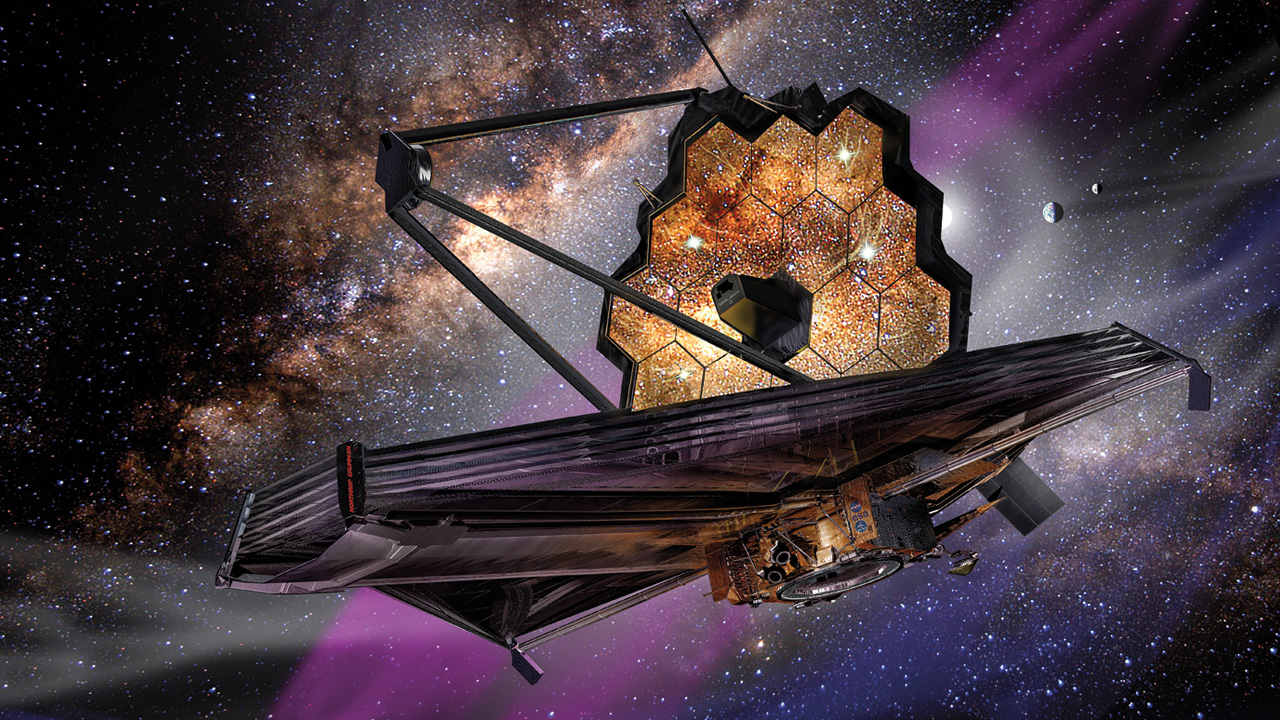 Launched on Christmas Day 2021, The James Webb telescope is the largest and most powerful observatory that has ever been sent into space and cost $10bn to develop.

The images focus on the sharpest infrared view of the universe, picking up light from galaxies that took billions of years to form after the big bang. This isn’t the telescopes’ only mission though. It’s second objective is to zone-in on other far-off planets to find out if they are habitable.

Light travels at 186,000 miles per second. And that light that you are seeing on one of those little specks has been travelling for over 13 billion years.”

The James Webb telescope’s predecessor – ‘Hubble Space Telescope’ was nowhere near as clear and would take a lot longer than JWST to produce a close result. 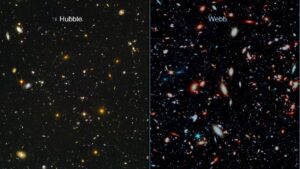 We have been waiting for updates for a while now, and over the past six months, NASA’s engineers and scientists have been accurately aligning and calibrating the telescope for the image reveal.

US President Joe Biden released the first image just yesterday, with the plan for NASA to release the rest of the images later today in a global presentation, as this first photo is just the beginning!

Keep your eyes peeled at 3:30pm today for the LIVE release, which you can find on NASA TV.

If you’re not done reading, you can check out our latest blogs here. 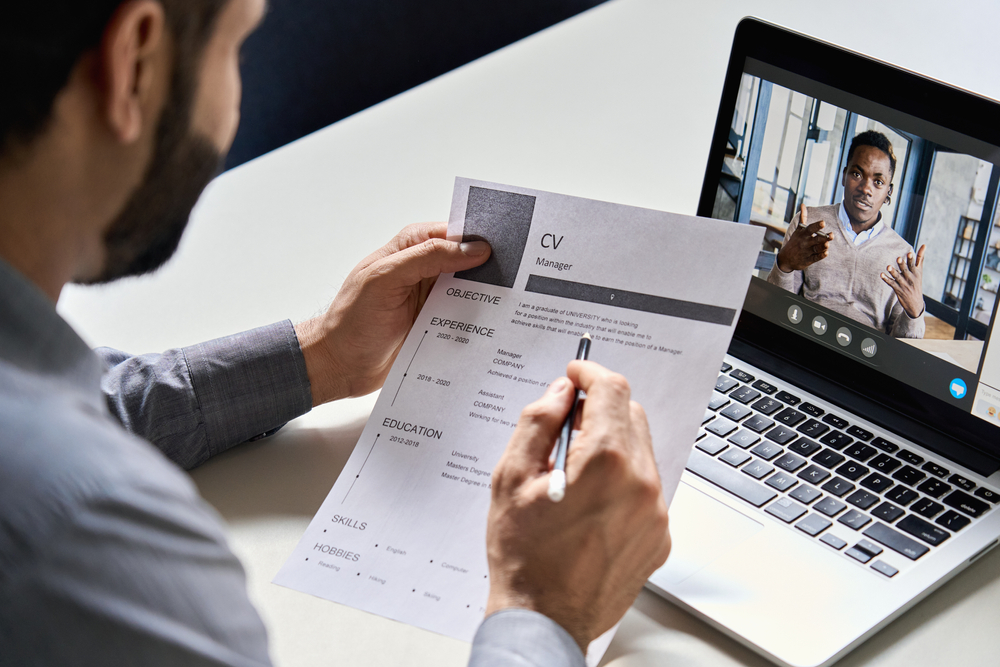 What to expect on your first day as an IT recruiter