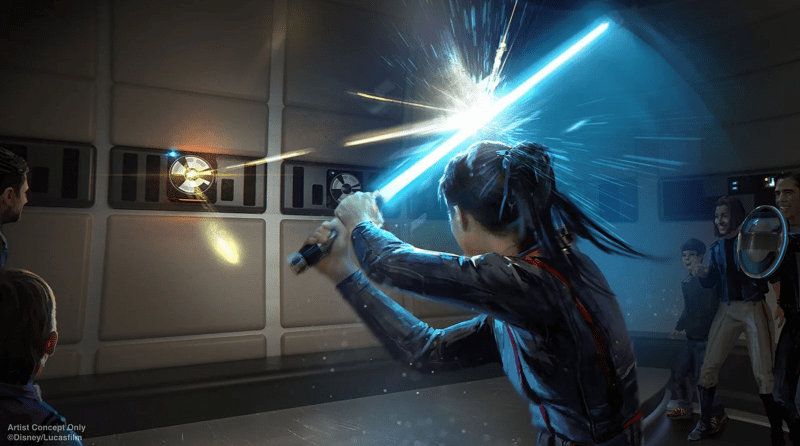 An Immersive Star Wars Hotel Starcruiser is currently being constructed at Walt Disney World in Orlando, Florida, called the Halcyon. Owned by a company called Chandrila Star Line, the company hopes to take us to a galaxy, far, far, away where delighted Star Wars enthusiasts can enjoy an entirely new experience.

Once aboard the Galactic Starcruiser, guests will enter inside a launch pod and witness through the pod’s window, their journey from Earth to a ship called the Halcyon where they’ll stay for two nights (no single nights or three-night stays) and encounter a range of creatures, during missions to battle the evil resistance threatening the Republic. According to Disney representatives, it is going to mirror what it might feel like to take a cruise through space in the world of Star Wars.

“This is an opportunity to live your multi-day story as it unfolds and interweaves with the crew, other passengers, and Star Wars characters,” executive producer and creative director for Walt Disney Imagineering, Ann Morrow Johnson, told reporters. “Throughout your journey, you’ll share your adventures with some interesting characters, some of whom you’ll be meeting for the very first time. Some, you may already know. But because this is Star Wars you might suspect that not all is going to go according to plan, and we must travel with caution.”

Guests will be active participants in stories that unfold around them on their galactic journey and how you interact with crew members and Star Wars characters will affect your stay.

“Be wary of who you make allegiances with, because the choices you make affect the course of your journey and ultimately determines how your Star Wars story unfolds,” she said. “Perhaps you’ll even discover some hidden spaces deep within the mechanics of the ship, where secret allegiance members may hold meetings and you may just be called upon to become a hero.”

According to news out of D23, a cabin on the Star Cruiser, which sleeps five, starts at $3,300 (£2,700). The price tag may be off putting, however, it may mean that expectations will be high to see value for money, which could in turn give an unforgettable experience. 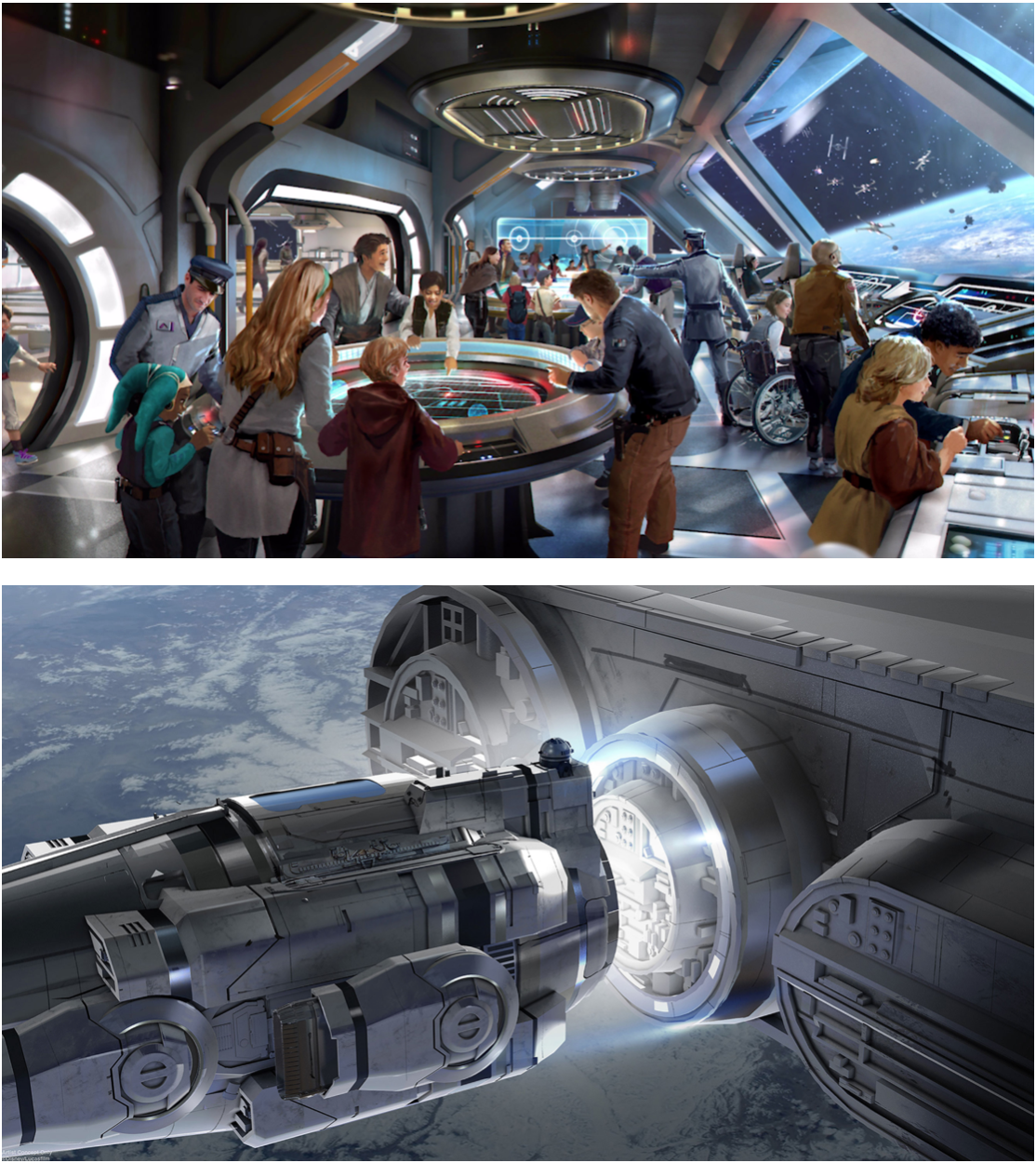 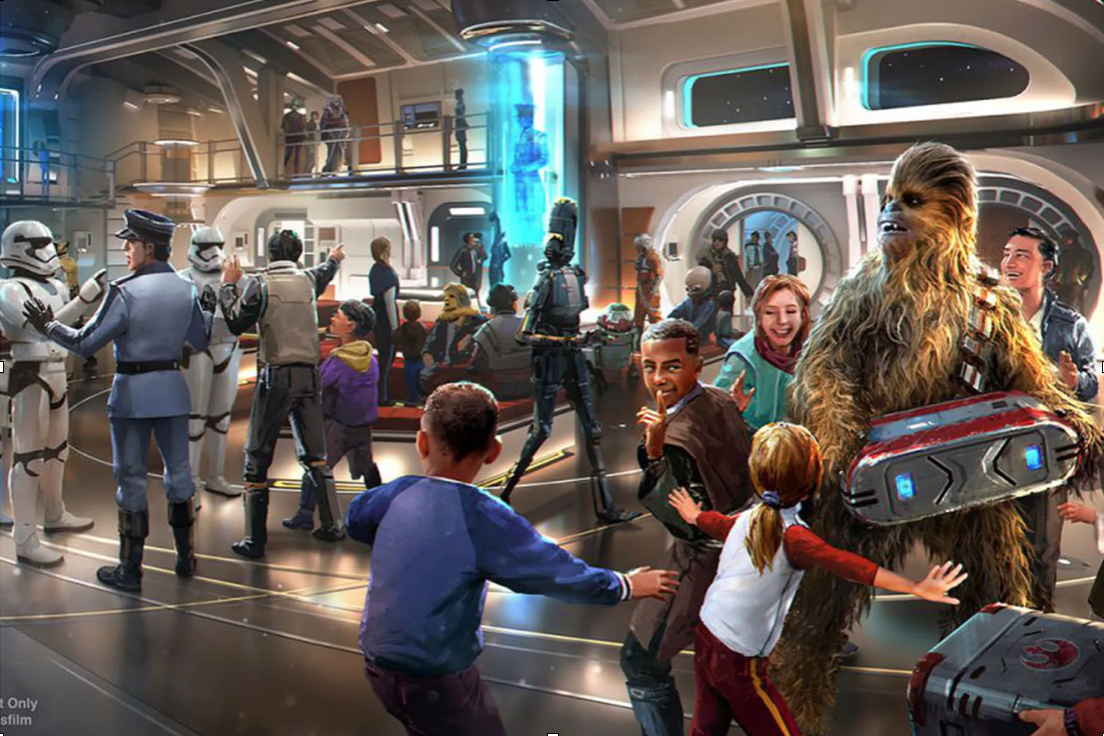 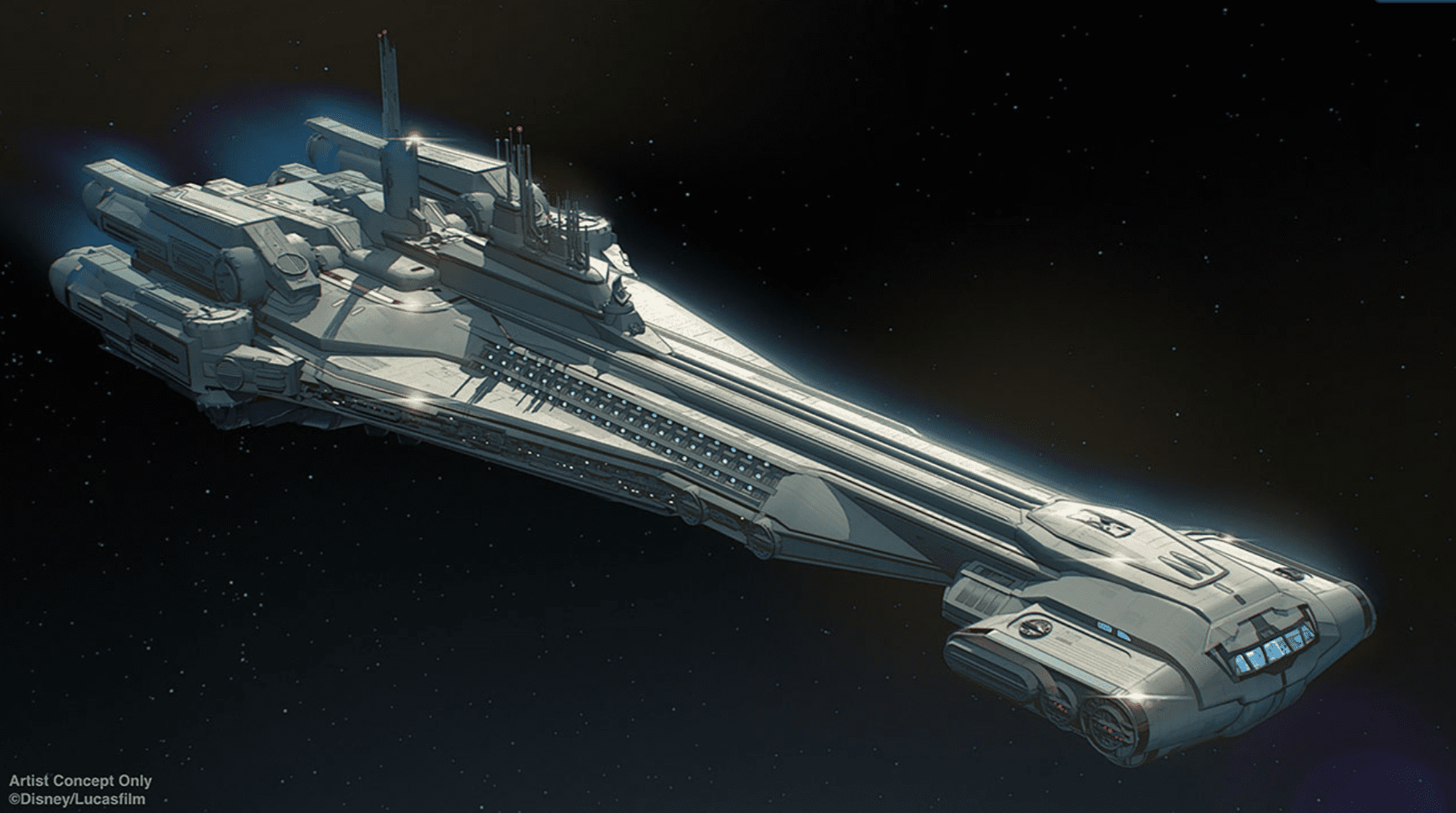