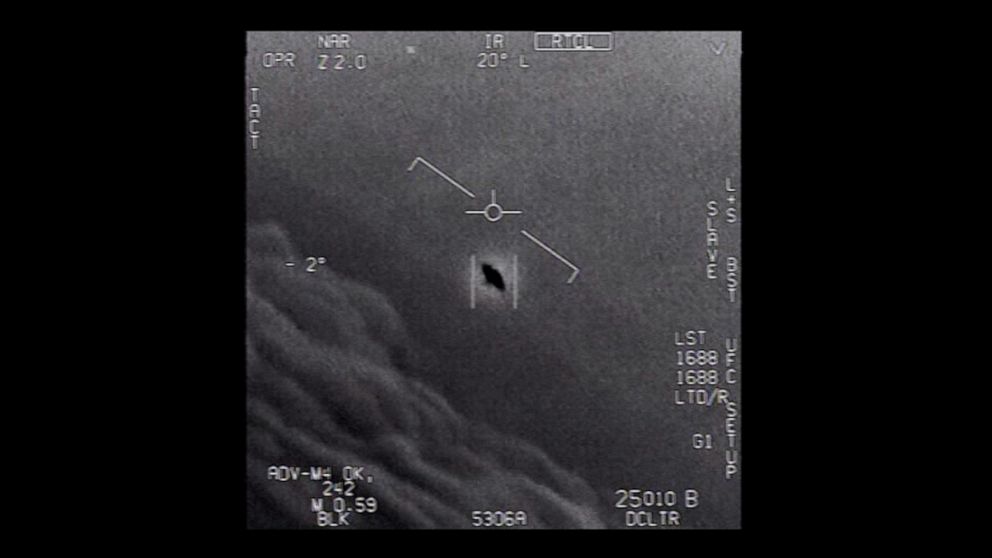 What do you call a UFO? The public liberation army calls them “unidentified air conditions” which almost mirrors the US military’s definition, “unidentified aerial phenomena”.

A high number of sightings from numerous locations around the world has left some people feeling stunned. Focusing on the USA, sightings have been recorded to be from both the military and members of the public.

This comes in perfect timing as the Pentagon is in preparations to put together a report into UFO’s which is due later this month.

Chen Li from the Air Force Early Warning Academy has reported from the South China Morning Post. The common occurrence of reported UFOs in recent years has brought several challenges to the air defence security of the country.

In 2019 Chen wrote a report to scientists in Beijing, “The organisation is increasingly relying on artificial intelligence because it can “think outside the box”.

This means the use of AI will allow them to link information from different times and locations in a distinct way to the human brain. This includes raw data collected from military radar stations, air force pilots, police stations, etc.

The AI can use this to calculate information such as whether UFOs appear during political or military events, weather satellite information, or natural phenomena to determine the origins of unidentifiable objects. 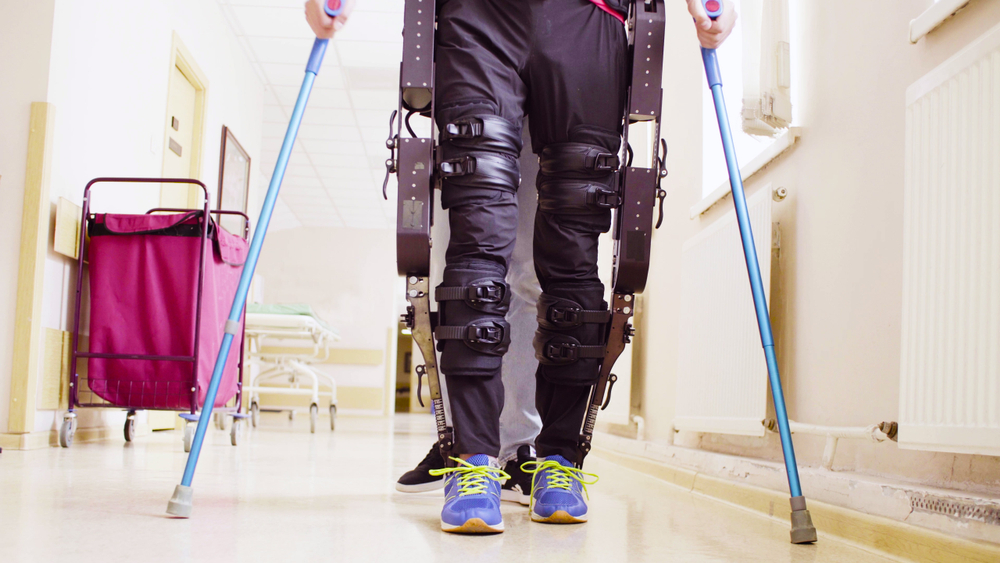 AI Tech to Give Robotic Exoskeletons the Ability to Think