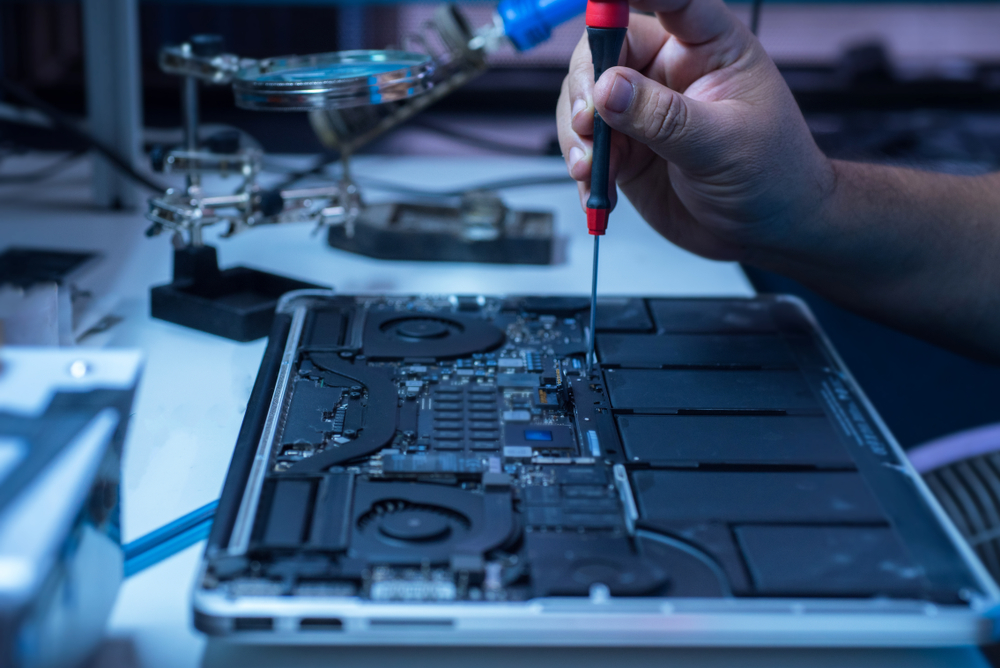 Appliances such as fridges, washing machines, and TVs should last longer and be cheaper to run under new rules.

The European Union took ambitious steps to address the environmental harm caused by electronic waste. Companies that sell consumer electronics such as refrigerators, washers, hairdryers, or TVs in the European Union and in the UK will now need to ensure repairability and longevity of consumer products.

Manufacturers will be required to make spare parts available for between 7 to 10 years to reduce 1.5 million tonnes of waste the UK generates every year. Modern appliances are often glued or riveted together, making it almost impossible to repair which then forces consumers to replace them.

“People want to repair their appliances,” said Daniel Affelt of the environmental group BUND-Berlin. “When you tell them that there are no spare parts for a device that’s only a couple of years old then they are obviously really frustrated by that.”

The change is also expected to help save UK consumers an average of £75 a year on bills.