IT Recruitment in Spain

Spain – or the Kingdom of Spain, to give the country it’s official title is the second-largest country in the European Union after France.

TechNET provides a range of IT Recruitment resources and support in Spain, delivering a comprehensive end to end experience for our customers.

It has the world’s second most widely-spoken language

There are an estimated 440 million native Spanish speakers around the world, second only to Mandarin. But while Spanish is the official language of Spain, the regional languages of Catalan, Basque (Euskara) and Galician (Galego) all have official status in their respective regions.

Spain has the fifth largest population in Europe

You’d be forgiven for thinking Greece or Italy produced most of the world’s olive oil, but in actual fact, it’s Spain that leads the way.

Spain was the world’s third most popular tourist destination in 2016 – after France and the US, attracting a jaw-dropping 75.6 million visitors.

During the five years following the beginning of the Global Financial Crisis in 2008, female entrepreneurs set up 40% of all new businesses in Spain. This totalled some 800,000 businesses and was a significant boost to the economy. 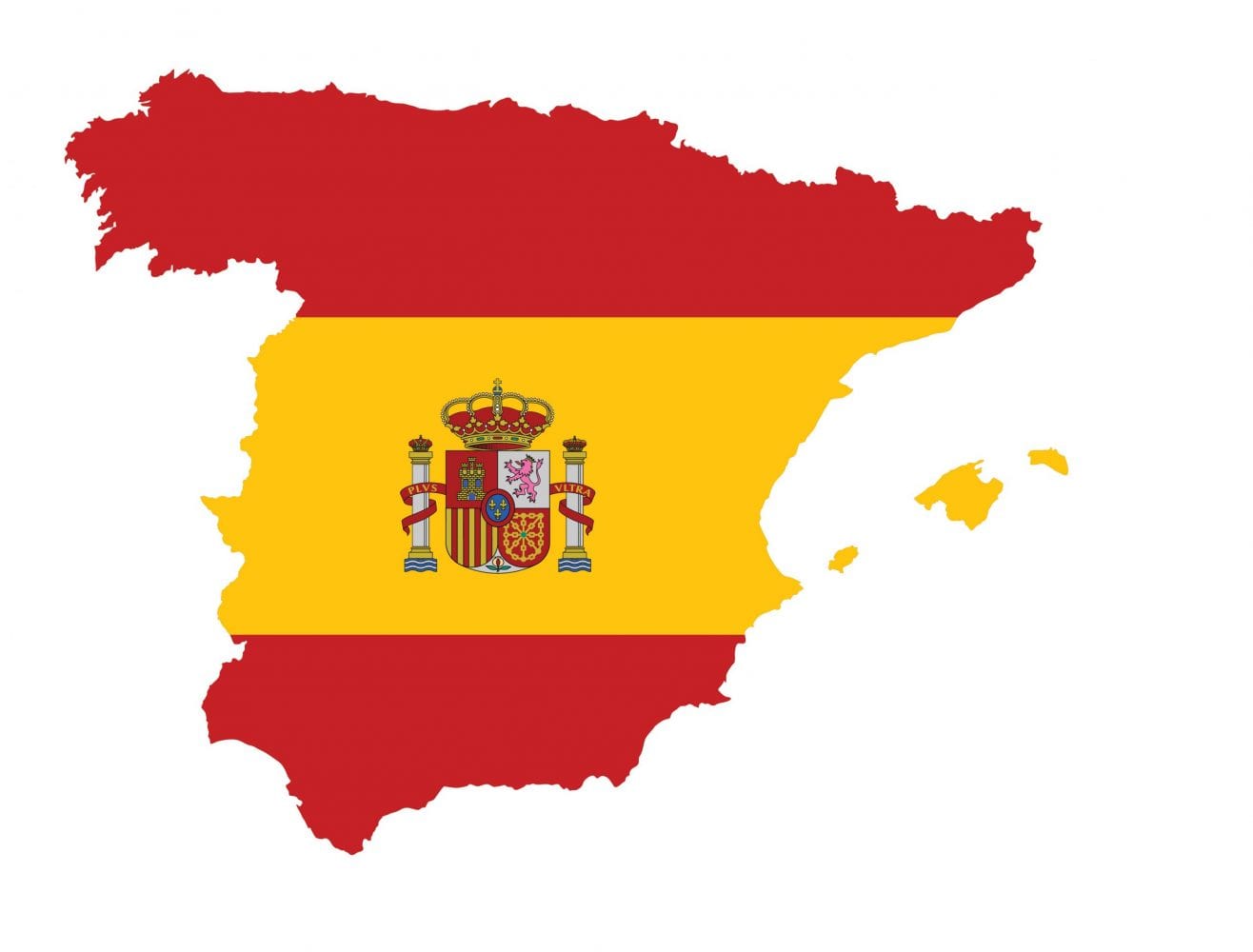