Sony has recently developed a new volumetric 3D display called the ELF-SR1 – also known as the Spatial Reality Display. At first, this product will be targeted at professional users in the content creation business, then towards consumer-facing applications in the future.

Generally, volumetric 3D displays are uncommon and hard to produce, due to the fact that holographic imagery usually requires a mix of stereoscopic screen technology and unique optics, sometimes backed by high-speed eye tracking.

The Spatial Reality Display resembles a traditional computer monitor fixed on a 45-degree recline with a triangular frame. It combines a 15.6-inch screen with a micro optical lens coating and an eye-tracking camera. This innovative display includes a conventional 4K resolution, however the pixels are effectively split into twin 2K arrays for your left and right eyes. The design is able to deliver sharp, realistic 3D imagery by using live pupil tracking data and precision alignment of the micro-lenses atop pixels. As a result of this technology, digital 3D objects will appear to be floating right in front of the screen and be able to switch perspectives smoothly as your head and eyes move.

Essentially, what Sony is promising is the ability for computer-generated holograms to come to life and be viewable from any angle you prefer, relative to the display. The catch, however, is that the screen is laptop-like size and the volumetric imagery will only look optimised for an audience of one person at a time.

Similar technology has been seen before in the Nintendo 3DS, however this didn’t catch on successfully due to the absence of eye tracking and problems with low resolution. Sony’s design will use over 40 times as many pixels and independently track the viewer’s pupil position on a millisecond level and on three axis – up-down, left-right and forward-back. This will enable the screen to dynamically adjust and render what the viewer needs to see in real time.

To create the 3D content, a “powerful” Windows PC running either Unity or Unreal Engine is required, with Mac support expected in the future.

In the initial stages, Sony will direct this tech at content creators in the  3D computer graphics field, including VR/AR content creators, filmmakers and animators etc. Creators will be able to preview 3D models and environments in volumetric and realistic ways, enabling them to adjust lighting, test positioning and check camera blocking ahead of finalising scenes.

Sony believes that in the future previsualisation will be a major use of the technology. The ELF-SR1 Spatial Reality Display will sell for $5,000, within the same general price range as rival products from companies such as Looking Glass. It will start shipping in November 2020 and can be ordered directly from Sony’s website. 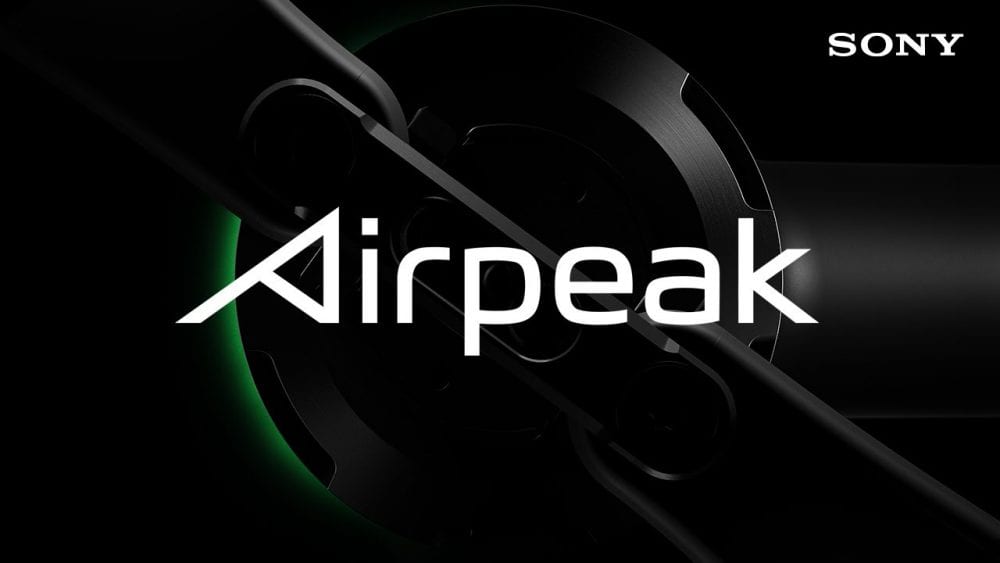