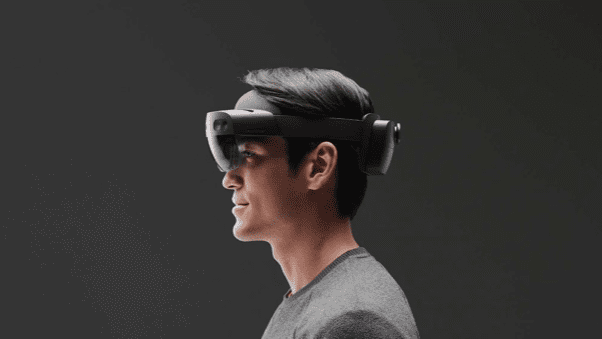 Microsoft’s new HoloLens 2 was unveiled at the MWC Barcelona yesterday boasting an increased peripheral view twice as large as the original – by 52 degrees – which was something the original HoloLens lacked according to critics. Not only will it have a significantly larger field of view but it will also have an increased resolution and better comfort for wearers.

Ever since 2016 Microsoft has expressed big visions for the Augmented Reality HoloLens and how it can make a positive impact in areas such as business, education and military. “When you change the way you see the world, you change the world you see,” said Microsoft CEO Satya Nadella. This gives Microsoft the incentive to focus on core developer tools, announcing that it will be launching a number of Azure services for HoloLens to help developers stream high-polygon content to the HoloLens. 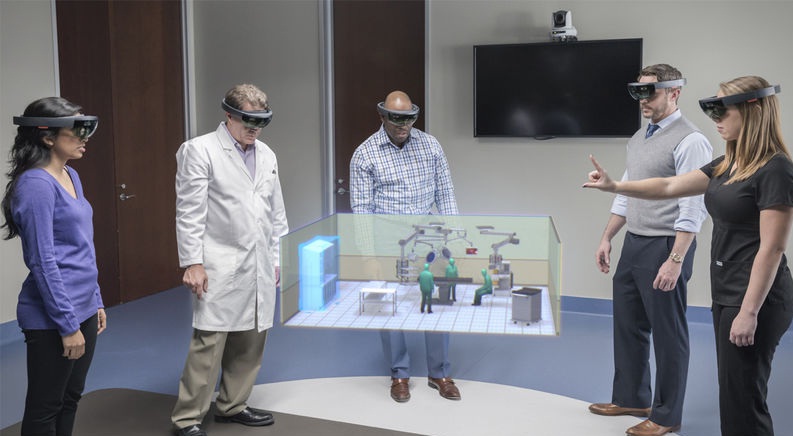 Microsoft will also allow app developers to have access to its eye tracking technology, something the original HoloLens didn’t have. It appears that Microsoft is taking the “open” approach as its motto when it comes to the development of the HoloLens 2. A contrast to Apple’s “closed” system promising a better sense of privacy and security. Allowing an open system gives flexibility for developers and game designers to create its own coding tools, rather than the more tightly managed approach Apple has taken.

The headset however comes at a price of $3,500 USD, but it is not aimed for consumers (yet) rather it is designed primarily for construction workers, industrial engineers and businesses. Considering this, Microsoft have not been deterred from giving us a glimmer of hope by stating that it will eventually be available for us consumers to enjoy. As to when is unclear but some speculate the future launch of the HoloLens 3 will be repurposed with us in mind.