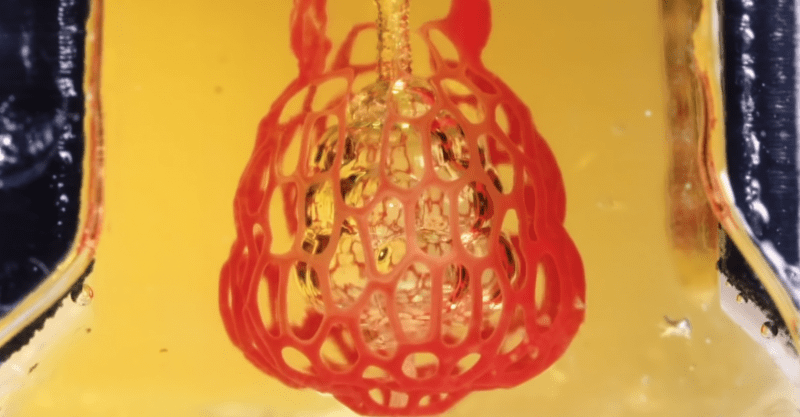 These concerning figures are the reason why many scientists have spent the last decade trying to create new livers, kidneys, hearts or lungs from scratch. One of the ways scientists hope to achieve this is through 3-D printing, which has the ability to build complex structures with whatever materials you require it to use. One of the main hurdles scientists have faced when it comes to recreating organs from scratch, is keeping it alive. Our body requires oxygen and nutrients – something our bodies do naturally everyday.

Despite these hurdles, scientists have developed methods to help achieve 3-D printed organs stay alive with the potential of having viable functions within the human body. Creating an intricate architecture where blood and air interact and flow continuously, but never actually connect – has been a technical hurdle in the field for years.

However, a team of researchers from the University of Washington and Rice University say they have produced functional tissue models using a 3-D printing technique called projection stereolithography. This method exposes thin layers of liquid resin to blue light, which solidifies them into intricate arrangements of hydrogels. This enables scientists to implant living cells to the artificial lung – giving it function similar to our own lungs. Studies have showed that the fully biocompatible dyes worked as effective light absorbers, allowing the scientists to recreate the complex architecture of human vasculature, with living cells surviving inside the soft scaffold.

We envision bioprinting becoming a major component of medicine within the next two decades,” said Miller, an assistant professor of bioengineering at Rice. “Making the hydrogel design files available will allow others to explore our efforts here, even if they utilise some future 3D printing technology that doesn’t exist today.