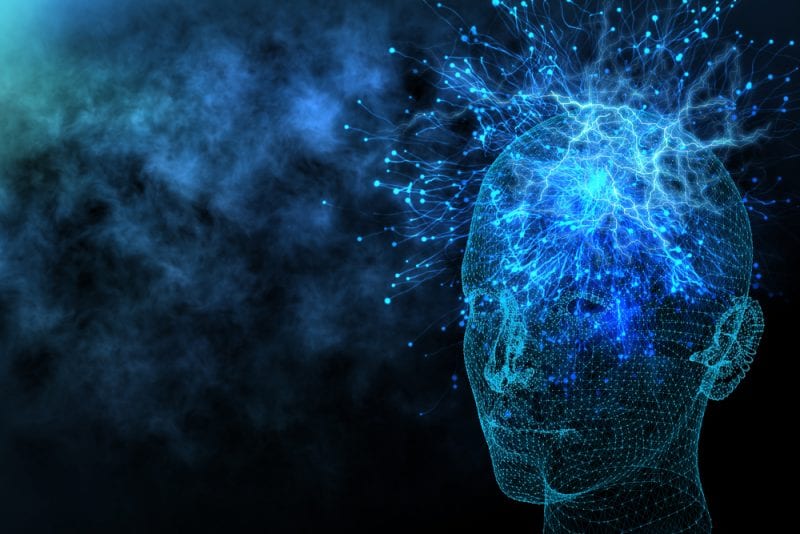 I don’t claim to have the crystal ball nor do I claim to be a time traveller from the future, but you can get a general idea of what the future will look like based on current trends. Based on this the future looks exciting, and equally frightening depending on how you look at it. But what is clear is that technology isn’t going anywhere and, advancements will continue to outpace any type of legislation that can be put in place to minimise the societal impact technology will have.

I feel that 2040 is nice number to work with as it’s far enough away to express significant technological changes, but not too far to completely miss the ball on some of my predictions.

There is no doubt that AI hasn’t had great PR when it comes to calming people’s fears of the potential abuse this can have. But AI so far has been mainly used in the medical field, determining medical diagnoses and improving ways of gathering data and predicting potential health problems. As time goes by this will improve and be utilised in other fields, such as communications, services and even politics. Artificial intelligence is currently designed to have a set of purposes but we could soon see this become merged into one, through data sharing and learning. As time passes by and internet of things becomes more dominant we will see AI become more involved in our lives.

This may seem like something impossible! Smartphones are considered an important tool for us, almost like an extra limb which we can’t bear the thought of losing. But as VR/AR/Mixed Reality becomes more prevalent and powerful, it will be able to perform and run multiple tasks. In its current stage it involves placing a bulky headset on our head and this is off putting for general everyday use. But as it gets smaller, less intrusive and more advanced you will be able to project and impose functionalities that smartphones and other devices have to offer. In fact there will be an ability to share these projections with your friends and families who are also wearing the same devices. So if you have a text or a photo you’d like to show, this will be easily accessible to those you who you allow access, or even watch a movie with friends and family. We are on the cusp of something big and monumental changes are around the corner.

With climate change being on the forefront of many people’s concerns, more will be invested in alternative forms of energy to reduce pollutants and emissions. As battery technology improves, becomes more efficient and cheaper, more people will begin to opt for electric cars. Not only will electric cars become the car of people’s choice, it will have improved self driving and advanced smart safety features designed to reduce and minimise road accidents. These advancements will take much longer to see in the coming years due to heavy regulations and regional differences.

Robots will no longer become a thing of people’s imagination. If anything they are already here, only problem – costs. Robots have already made their presence felt in the assembly lines in big factories but have made little impact in our everyday surroundings. But with an ageing population people are beginning to see the usefulness of robots in care homes, as well as assisting people with physical disabilities, such as paraplegics and those who have missing limbs. With AI becoming more advanced we will see this integrated into robots, enabling them to perform complex tasks based on the specific purpose for which it is designed. This could range from a rescue mission or simply cooking a delicious breakfast every morning.